Kerry Gallagher AM, Board Member

Kerry Gallagher AM served in the Australian Defence Force for 29 years, during which time he was appointed as Chief of Staff of 1st Division and tasked with raising the Parachute Battalion, 3RAR in 1983. After leaving Defence, Kerry pursued his interest in medical services, serving as CEO of the Australian Medical Association and Director of a medical practice in Woolloongabba.

He is currently CEO at the Australian Society of Ophthalmologists and Chairman of Vanguard Health. Kerry chairs the Brisbane ANZAC Day Parade Committee and became President of Toowong RSL Sub Branch in 1997 and in 2021 was elected as South Eastern District President. He is also National President of the Australian Army Training Team Vietnam Association. 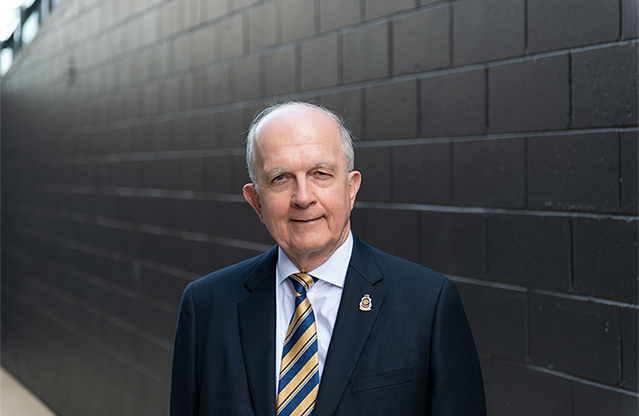 Kerry Gallagher AM, Mates4Mates Board Member